Crypto Gaming Alliance (Here and after known as ‘CGA’) Who has introduced the Hash, Encrypted Algorithm in the various game is starting CGA Coin PRE-SALE on the 25th of this month.

CGA has Hard Fork the DAG Algorithm Nano which has completed its safety and technology verification in the market and developed CGA Coin, and they have applied the advantage of feeless and its instant transaction speed into the game platform and store payment.

CGA holds a main feature of a mining (Provided as ‘Rewards’) system where anyone can naturally achieve Coin while enjoying free games. They also hold a Coin Holding Program where not only just gamer but profits from the game platform is shared which allows certain profit of all games be distributed to all Coin Holders.

The game developers or a company may launch a game on CGA without any special restrictions and create profit, and sellers who can send out international packages, They may freely start-up a store. CGA is an already completed platform presenting eco-system between gamer, developer, seller, coin holder along with the PRE-SALE

Michael Choi, the chief executive of CGA has expressed his anticipation towards CGA saying “CGA’s eco-system is not just simply using the game but to expand the business modeling such as Reward Store Payment, Utility Coin ETC. by step and its goal is to ultimately realize the encrypted currency as a positive economic mean.”

Crypto Gaming Alliance (Here and after known as ‘CGA’) who has introduced the hash, encrypted algorithm in various game has presented a CGA Coin Holding Program where it shares profit that occurs from CGA GAMES, the company game platform with the coin holders.

CGA has introduced the CGA Coin Holding Program as a program when CGA Coin holder applies to register a Program and maintains the coin in the relevant account wallet for a certain period, they can achieve 40% of the entire profit. The amount of coin and Holding period may be selected when joining the Program, the minimum Holding period starts from 1 month and there are no limits in the quantity of Holding. 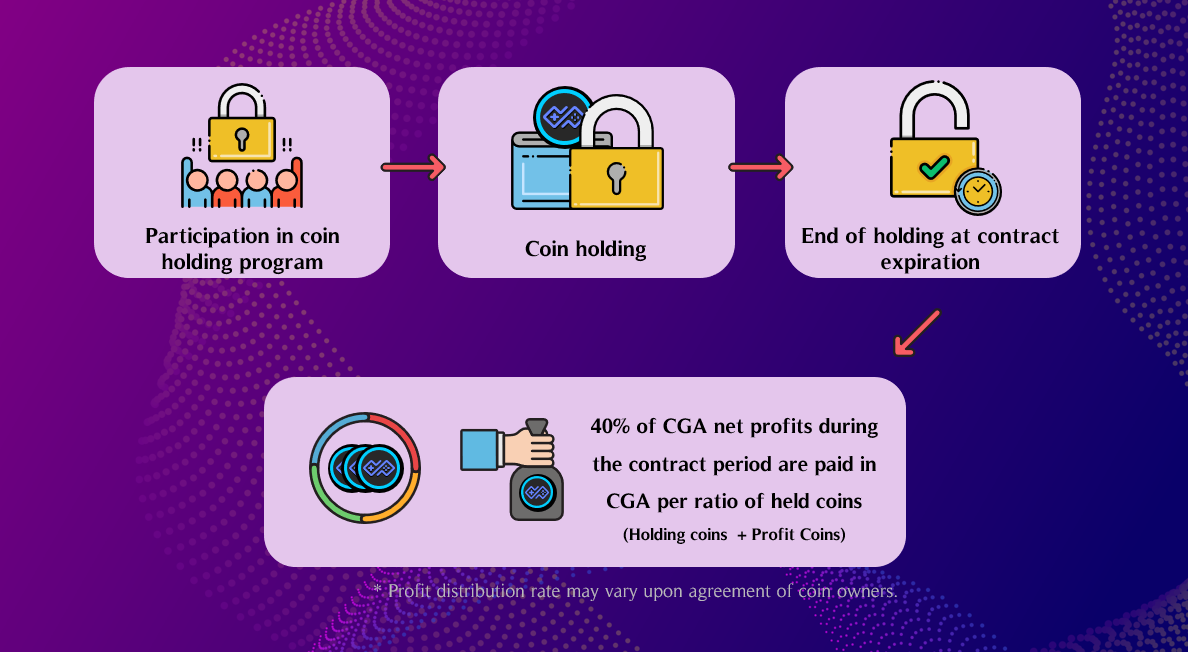 The authorities of CGA has answered regarding the non-mentioned 5% that “the rest of the 5% from the entire profit of CGA game platform will be donated to international organizations for supporting environment, starvations problems and so on, and this allows all users affiliated with the CGA eco-system to grant good influence throughout the world.” 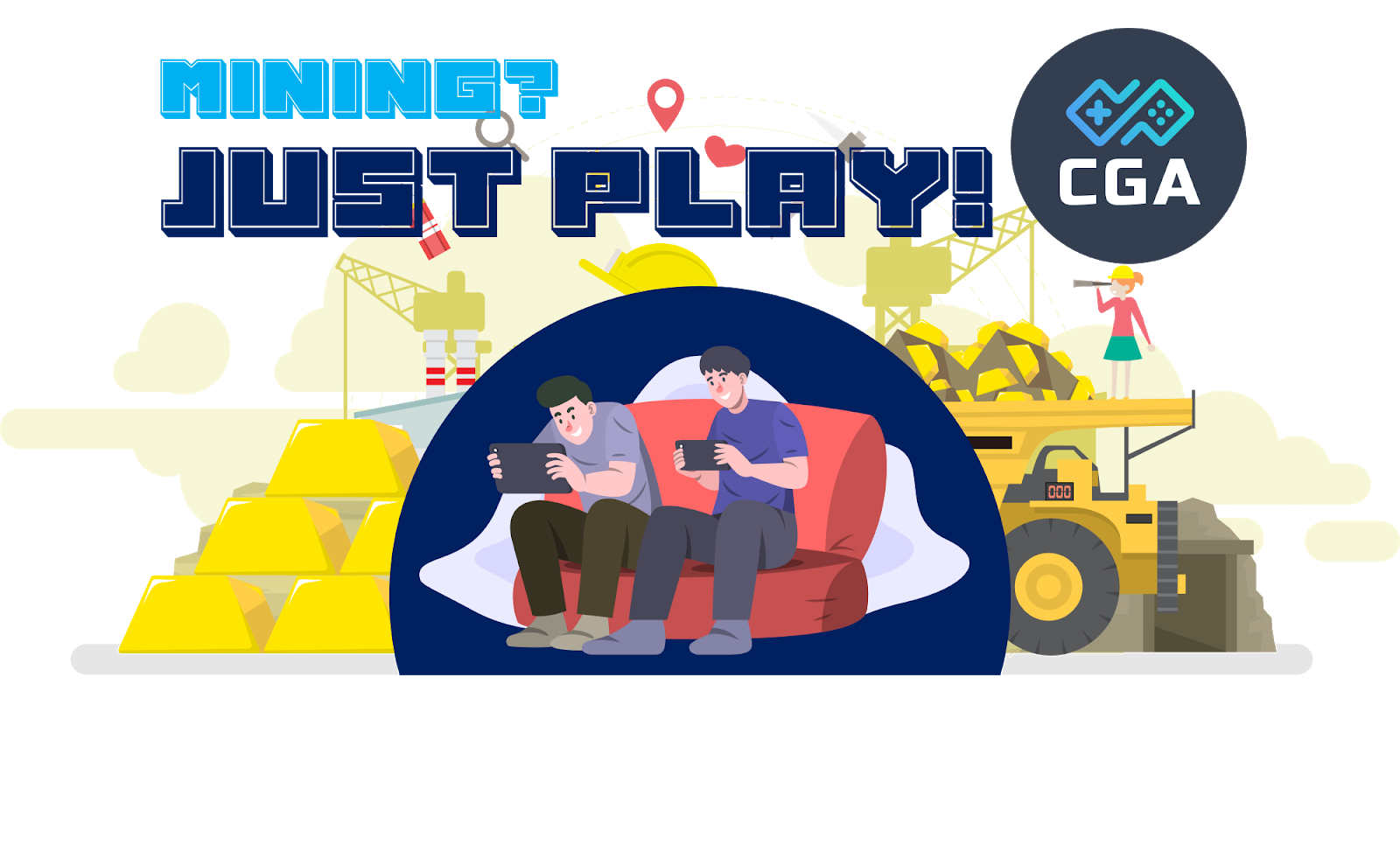 2021-05-13
Previous Post: Raúl Torres – the future voice of Chilangas and Chilangos outside of Mexico
Next Post: The Future ‘DaFIN’, a Leading Digital Asset Fintech Company